How it all started …

1965:  (Paul) First Journey with a VW Bus around the Meditteranean. After an engin breakdown we had to turn around at the Red Sea to reach Switzerland with the last pennies in our pocket …

1973 – 1974:  (Paul) First journey through Africa with my brother and 2 LandRovers. We travelled through North-, West- and Central Africa to Kenya which was the turning point. The way back home through Ethiopia, Sudan, Saudi Arabia and around the Mediterranean.

1987-1988:  (Brigitta) Studied for several months in Jacksonville, Florida and Berkley, California before travelling for a year through the United States of America (including Hawaii) and part of the Bahamas.

1993 – 1994:  We have travelled and dived the whole Caribbean as crew members and diving instructors on the catamaran Extasi.

1994 – 1996:  Our first journey together through Australia, Tasmania and  Southern Africa with a Mitsubishi Pajero.

2001:  Our Honeymoon journey through Argentina and Chile with our Mitsubishi Pajero, including a side trip to Antarctica on a Russian icebreaker. 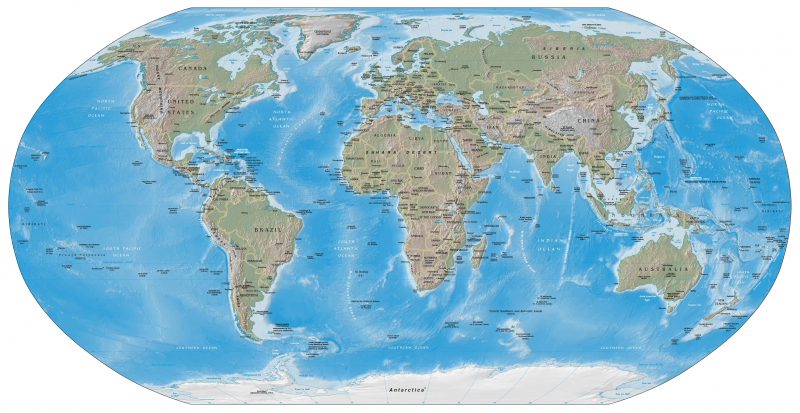