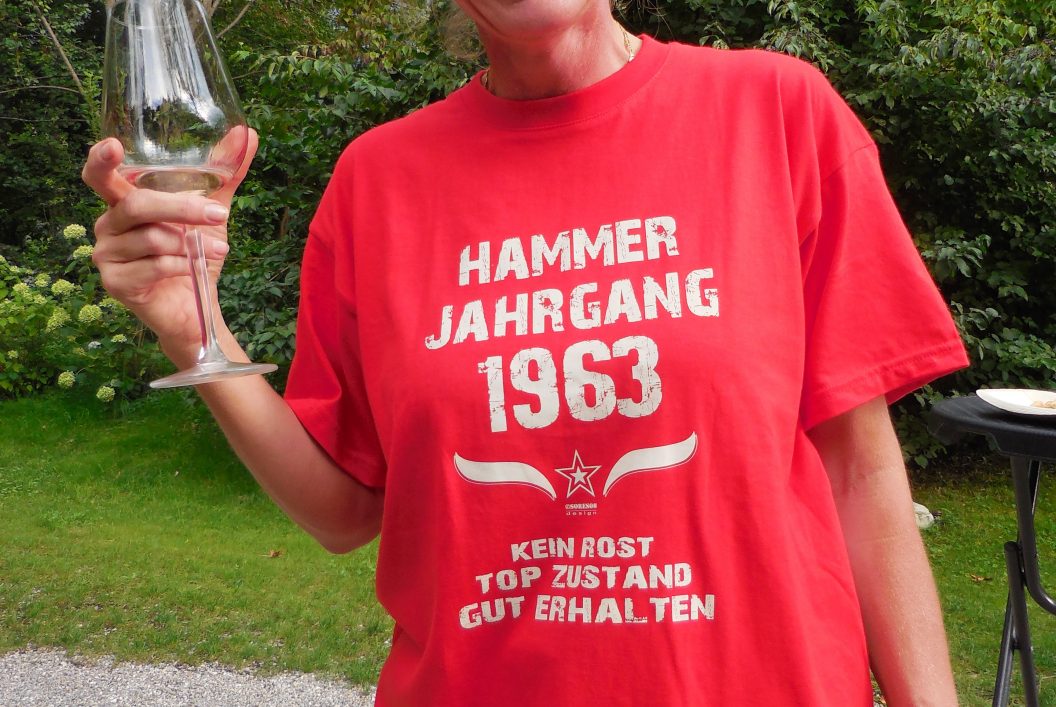 Now as we are starting to pack for the next journey we can’t believe that it is only four years since we came back an unpacked the boxes to install us in our house again! Increbilde how fast the time goes by.

On 11th September 2017 we will handle our house to our tenants for the next three years (or longer!) And just two days later we will start our first leg to Hamburg. On the way north we will do a detour to South Tirol, where we are invited from Brigittas former superior for 2 nights in a **** Hotel which belongs to her parents.

In Hamburg we will spend some nights more modest in the Seemannsheim (House for sailors) before we go aboard the RoRo Ship GRANDE AMBRUGO which will sail at the beginning of October via West Africa and Brazil to Montevideo in Uruguay.