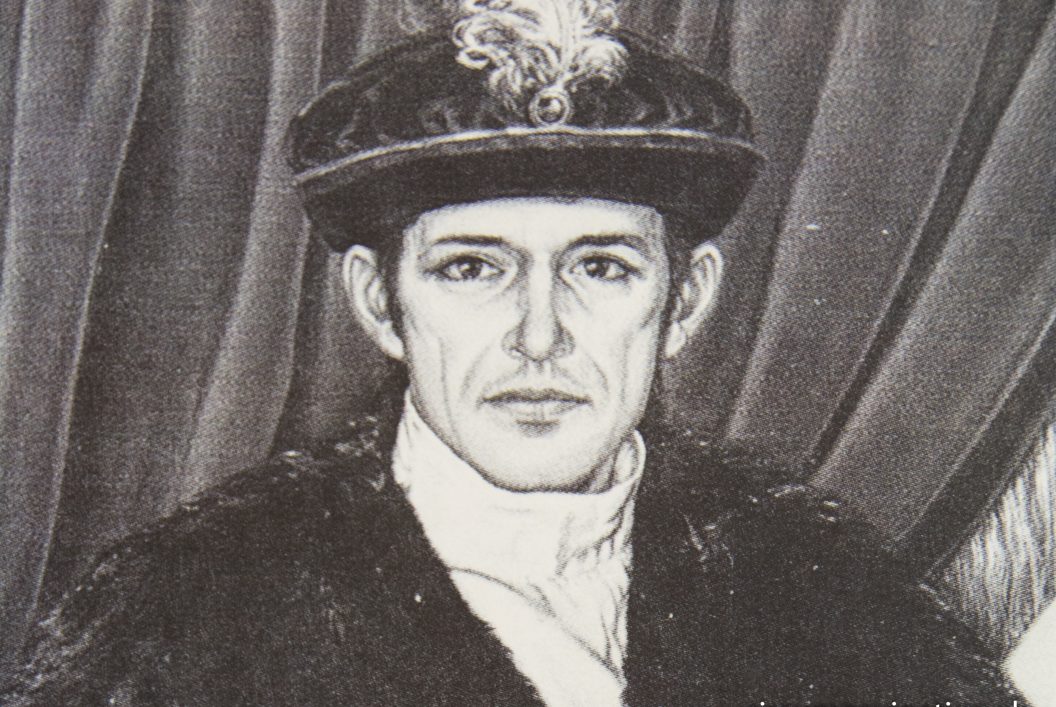 After two weeks at Hasta la Pasta we needed a change. On July 6, 2018, once more we packed our things. We rounded Asunción, the capital of Paraguay, in a big arc. Then we crossed the Rio Paraguay, which flows further south into the Rio Paraná. An hour later, there was no sign of the big city anymore. To the left and right of the road, a palm-covered wetland spread out. From time to time we saw a Jaribu stork or a Giant Kingfisher, both hunting for food. Our course led steadily northward. After four hours we reached Pirahu, a roadhouse, as they are called in Australia. Here we found not only a petrol station, but also a place to eat and drink. And we found a more or less quiet place to sleep under some trees.

The next morning, after an hour’s drive, we met the turnoff to Brazil, which we left to the right. Our destination was Filadelfia (Brotherhood), a Mennonite settlement around 400 kilometers north of Asunción, which we reached two hours later. We were fascinated by what we saw. After a lot of dry bush, a bad road with simple huts left and right, we suddenly stood before a large monument that marked the access to Filadelfia and the cooperative Fernheim. The road that led to the village was wide and in better condition than the state road!

The next three days we explored Filadelfia and the interesting museum about the history of the Mennonites. That the founder of this Protestant faith was a Swiss, we did not know until this day. The term Mennonite comes from a Dutchman called Mennos Simon – before he converted, he was a Catholic priest. We were impressed by what these displaced people from all parts of the world and finally settled in this inhospitable area, were able to accomplish in only 100 years. If you want to know more about the Mennonites, read here: Mennonites