EAT AND BE EATEN 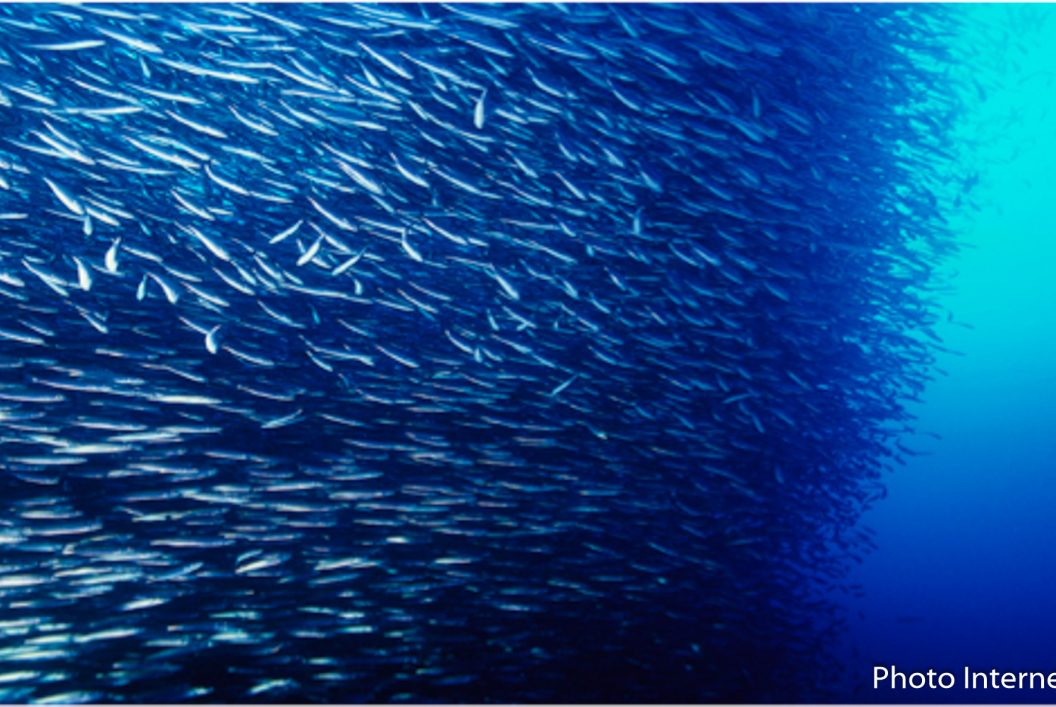 We had already heard of the Capelins. We knew they were sought as food for whales, cods and seagulls. But what we saw at Capelin Cove we only felt sorry for the small, sardine-like fish.

Capelin pulls like salmon for spawning on sandy and pebble beaches. They swim there in giant formations that include several million fish. It looks like a big, dark cloud is moving through the water. The whales know that too. In St. Vincent, we saw them diving for it. Or they just opened their big mouths when they came to the water surface. The throat was then the end of the capelin.

Whales are their biggest pursuers in terms of size. But not the only one. Huge cod swarms are also behind them. We saw how the water began to boil as they chased the capelin.

But attacks were also made from the air. Like dive bombers, Gannets stabbed the capelin. It was a spectacle that we will never forget. At the very top of the food chain were the fishermen who threw the fishing rod on the quay and pulled one codfish after another out of the water. They wanted to give us some of them. But we had seen enough dead fish and no appetite anymore. Poor capelin!