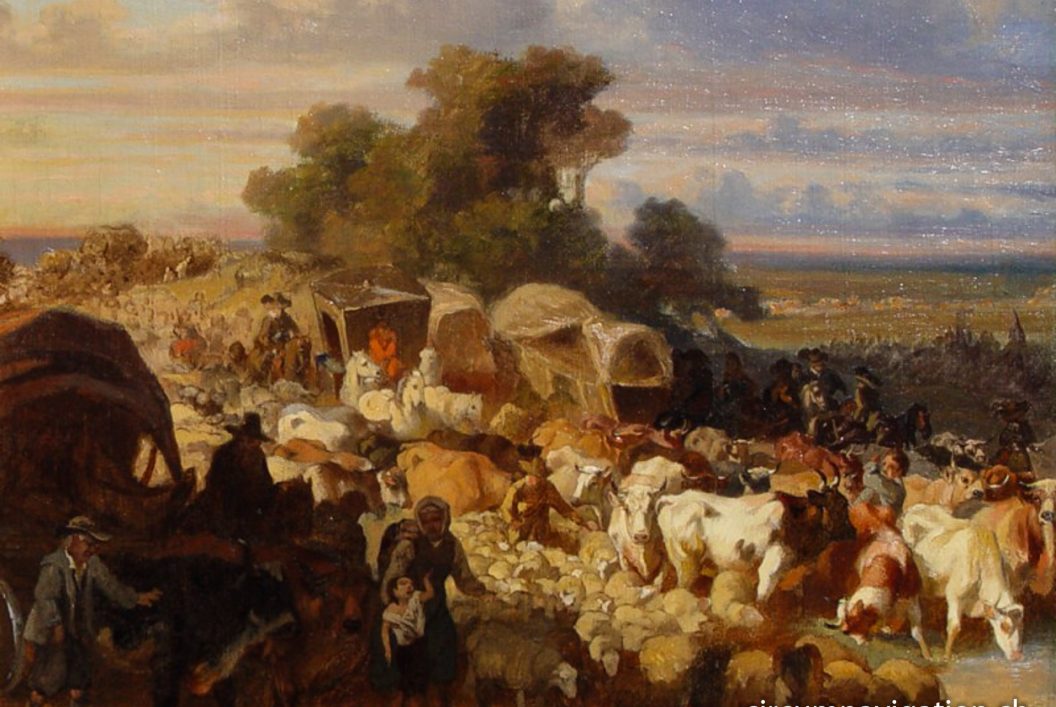 Settlers seeking a better Life in the West

Time and again, since we’ve been touring Oregon and the States, we’ve come across markers that point to one of the many trails that crisscrossed the country during the period of settlement: The Santa Fe, Oregon, California, and Mormon Trail. In the mid-nineteenth century, settlers traveled on these trails with their wives and children on wagons through the vast expanses of the Americas. Many who did not find work at home or who had lost everything as a result of the economic crisis of 1857 set out to the west. (The term “Go West, Young Men, Go West” also dates from this period.)

The settlers sought a better life on fertile ground. The Mormons fled the persecution into the Great Salt Lake area, where they founded Salt Lake City. The gold digger were infected by the gold fever when gold was discovered in California in 1848. The one of them became rich; others came back poorer when they left. Or not at all.

And then there was the Pony Express! So called though the riders rode on fast horses. On them they transported 10 kilograms of mail in two leather bags and 25 kilograms of equipment. (The riders could not weigh more than 60 kilograms!) The horses were changed every ten to fifteen miles at relay stations, where the exhausted horse was replaced by a fresh one. After a few changes of the horse then the rider was replaced. And on, the wild ride continued along the trail that ran over 2,000 miles from St. Joseph, Missouri, to San Francisco, California.

PS. The Pony Express existed only for 19 months. From October 1861, the transcontinental telegraph line took over the communication. And from 1869, when the railway line was completed across the country, the railroad took over the transport of settlers and post.