RUSH HOUR IN THE ZION NP 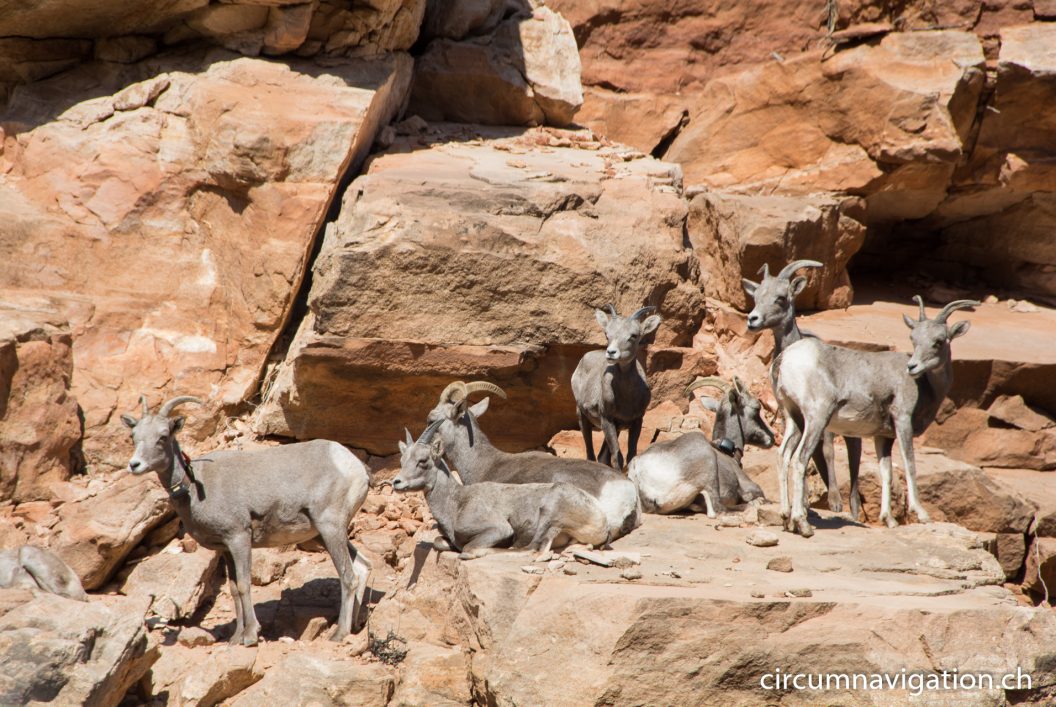 We were not aware that it was Sunday when we entered Zion National Park on October 27, 2019. That is, with driving was nothing, because shortly after the entrance we stood motionless in a long motorcade. The first thing one would do in Europe would be to turn off the engine. Not so here! I was the only one who turned the key and the engine off.

Behind us a SUV with the music system turned to «loud». In front of us another SUV in which a family with two kids sat. Everyone had a big cup of Coca Cola (what else!) in the hand. We thought of turning back; but the escape route was as good as cut off. It took ten minutes for a siren to be heard. An ambulance passed by. An accident! At least now we knew why we were stuck here.

It took half an eternity before the car-snake started moving. So probably most of the visitors have not imagined the Sunday trip to Zion. We neither! But unlike the Harley Davidson rider who was knocked down by an SUV, we could continue and enjoy our journey!

PS. What we saw on our way through Zion reconciled us to the initial rush. But one thing is for sure: on a Sunday we will not drive into any NP anymore!

(Written in an Airbnb in Flagstaff, Arizona)